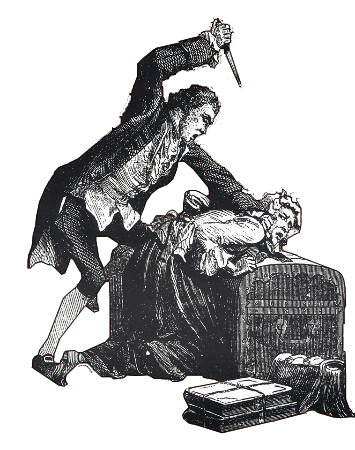 The Viennese Crime Museum is situated in one of the oldest houses of “Leopoldstadt” (the second district of Vienna). The house was called “Seifensiederhaus” in former times and was built long time before its first documentation in 1685.